Homepage - Article: The complications of having Colitis and being on Remicade

Article: The complications of having Colitis and being on Remicade 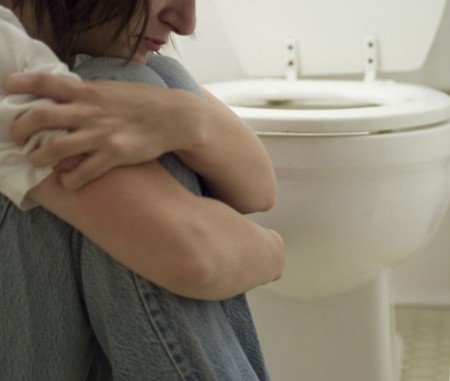 I was diagnosed with a digestive illness called Ulcerative Colitis back in October of 2009, when I was 28 years old. At the time, I had never even heard of the illness, let a lone that it was chronic. I realized over the years that not many people were aware of its existence or how it affects a person living with it either.   After many trips to the ER as well as a couple of hospitalizations and several medication trials, I finally found a drug that kept my symptoms under control for more than just a few months. Thanks to my regular Remicade infusions, I have been in remission for about three years.  However, I have recently run into some complications and wanted to share my story.

Here is the link to the article that was published on The Suburban newspaper's website On July 22 2016.  It was described by the editor as being a touching and informative piece.